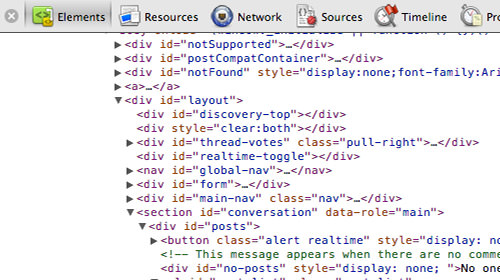 All i want is a basic viewport and devtools, but an option in the devtools that can switch between the three engines. No other features required. All three engines are open source so this shouldn't be much of a problem. Perhaps even the ability to change the version of the engine as well.